A Commissioner Speaks Out

- October 29, 2018
This is pretty incredible. One of the Commissioners on the Clark County Historic Preservation Commission sent this letter to the Mayor and entire City Council. He lays out exactly why the Aegis proposal does not meet the code and why the City should not approve it.   Read the whole thing.
Post a Comment
Read more 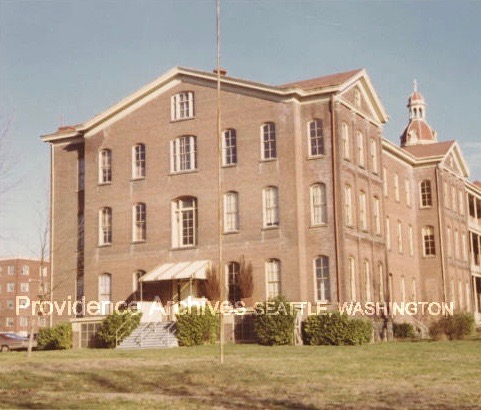 Marathon Development and the Historic Trust have used the term “compatible juxtaposition” to describe one of the guiding principles for their proposed development.  It’s gotten a fair amount of ridicule from the public for its oxymoronic composition.  But it is unfortunate for another reason, because it reveals the Trust’s lack of understanding of historic preservation. You see, “juxtaposition” is a term of art in the preservation world.  The everyday usage of the word - to place two different things next to each other - doesn’t quite cover the meaning in preservation.  In historic preservation, Juxtaposition is a technique for approaching new construction on or near historic buildings that is meant to both differentiate the new work while also revealing/emphasizing what is significant about the historic building.  But it takes more than just making the new construction different.  It requires a firm understanding of what is significant about that historic building or site, and the
Post a Comment
Read more

- June 22, 2018
On May 30th, the Historic Trust and Marathon Development unveiled their revised plans for the Academy site development.  The design they unveiled was a bit better; the changes have resulted in design details that are somewhat more respectful and responsive to the character of the Academy. But those changes are also mostly superficial, and do not address the fundamental preservation issues with the proposal.  Arched awnings and black balconies cannot solve problems of incompatible scale, massing and siting.  The design is still one that cuts off important views to the Academy, cuts the Academy off from downtown, and cuts the Academy off from its history. The Trust made a big show of community engagement, but in the end, the Trust addressed very few of the comments they DID receive and certainly did not address any of the more significant historic preservation issues.  More disappointingly, despite assertions that they would explain WHY other options were not feasible, the Trust just
Post a Comment
Read more

- May 28, 2018
We've spent a lot of time talking about the Providence Academy building, but it is important to think about the Providence Academy site as well.  The Vancouver Municipal Code states that one of the purposes of the Academy's Heritage Overlay District is: C.  Retention of unique character. To retain, conserve, and improve historical, cultural, and architectural environments attractive to residents and to visitors, thereby promoting the economic health of the City while retaining its unique historical and architectural features.  It's that "historical, cultural ... environments" that concerns us here.  When the Providence Academy site - not just the building, but the whole site - was nominated for the National Register of Historic Places, the nomination emphasized the significance of the site.  According to the nomination: Practically and aesthetically, the Academy grounds were once as important as the main building. They were important because of their relati
Post a Comment
Read more

- May 28, 2018
Thursday, May 31, 2018 @ 5pm Location: Providence Academy The Historic Trust will present the latest renderings of the proposed development, and has said that they will discuss funding options and  answer questions from the community. The Trust says the community will have an opportunity to speak with Marathon Acquisition developers as well. This is the chance to find out *why* pursuing alternate avenues of (preservation) funding “aren’t feasible” and to be able to ask all those other questions that haven’t yet been answered. https://www.facebook.com/events/1111424748998014/?ti=icl
Post a Comment
Read more 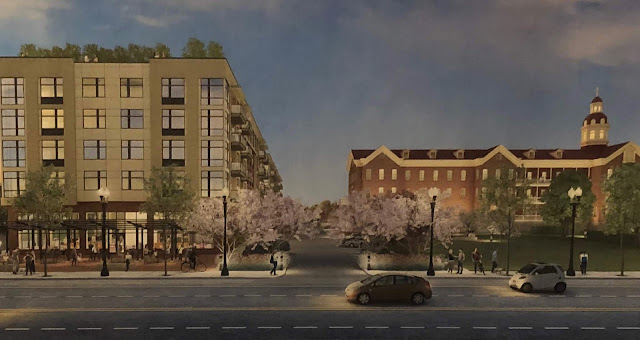 One of the tag lines for the Historic Trust’s proposed development is “compatible juxtaposition.”  Well, as we saw last time we looked at  this topic , the Vancouver Code gives the criteria for compatibility.   A. Compatibility.  To ensure that new development is compatible in  scale , character, and design with existing buildings and with the preservation of existing architectural characteristics of significant buildings in the area. So let’s look at the very first criteria for compatibility:  Scale. The proposed buildings are much larger than the Academy.  The proposed buildings are huge blocks, all mass, pushed to the edges.  They are taller than the academy, and appear even taller since they have full-height walls and flat roofs instead of gabled roofs like the Academy.  The buildings would even project beyond their own footprints.  The fact that the buildings push far closer to both Evergreen and C Street than the Academy only increases the disparity in scale si
Post a Comment
Read more 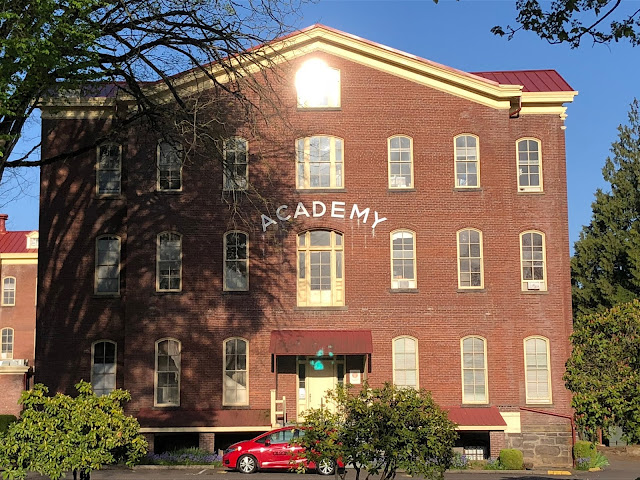 So far we have looked at two sources of preservation funding that the Historic Trust has neglected in their effort to redevelop the Academy site.  Now, let’s look at a third:  Historic Preservation Tax Credits.  This is one of the go-to sources of funding for major preservation projects like the Academy. Income producing historic properties like the Academy building - most of it is rented out as offices or event spaces - are eligible for a tax credit of 20% of the cost of a rehabilitation project.  The Historic Trust has stated that the rehabilitation of the Academy will cost $15 million.  That’s a tax credit of $3 million! The wrinkle here is that the Historic Trust is a non-profit, so it’s not eligible for tax credits.  Some non-profits would just stop there.  But this is an old problem with an old solution, one that has been well-trod by experienced preservationists.  A non-profit can bring on a for-profit partner to the project who brings cash to the partnership.  The non-
Post a Comment
Read more
More posts